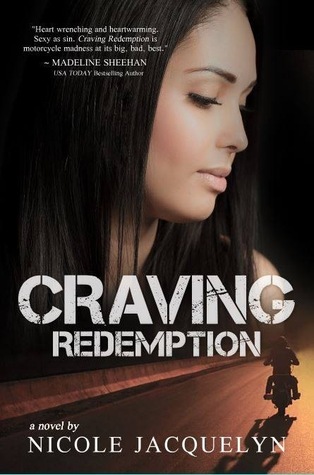 Book Details
Publisher: Self Published
# of Pages: 426
ASIN: B00IKZZ46W
Date of Publication: February 1, 2014
Location: Sacramento, CA
Posted by The Brunette Librarian at 1:00 AM