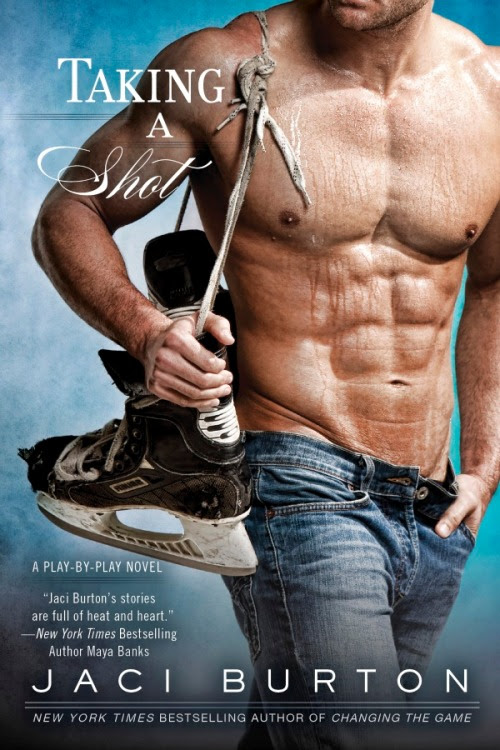 "Taking A Shot"
By: Jaci Burton
If you want to score, you have to get in the game...
The last thing Jenna Riley needs is more sports in her life. While her brothers are off being athletic superstars, she's stuck running the family's sports bar, whether she likes it or not. Then in walks pro hockey stud Tyler Anderson. As much as Jenna would like to go to the boards with him, she's vowed to never fall for a jock-even one as hot as Ty.
Ty, intrigued by the beautiful bar owner, becomes a regular. He senses that Jenna wants to do something more with her life. And as he gains her trust, the passion between them grows, as does Ty's insistence that Jenna should start living for herself. With his encouragement, Jenna starts to believe it, too...
But first, Jenna has to figure out what she wants, what she needs, who she loves, and if she has the passion and pride to take a shot at having it all-including Ty... 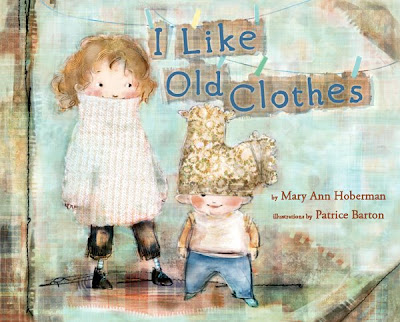 
I like old clothes, / Hand-me-down clothes, / Worn outgrown clothes, / Not-my-own clothes. . . . Originally published by Knopf in 1976 (with illustrations by Jacqueline Chwast), this poem—an exuberant celebration of hand-me-down clothes—is just as relevant and accessible today as it was over 30 years ago.  Children's Poet Laureate Mary Ann Hoberman offers a bouncy, fun-to-read-aloud text and a refreshingly agreeable, resourceful protagonist who likes old clothes for their "history" and "mystery." Illustrator Patrice Barton brings new, contemporary life to the poem, with an adorable little girl and her younger brother playing dress-up, making crafts, and happily treasuring their hand-me-downs. 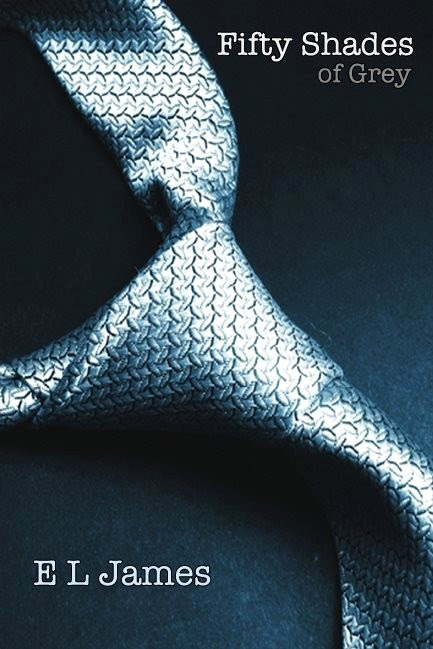 "Daughter of the Saints"
By: Dorothy Allred Solomon


"I am the daughter of my father's fourth plural wife, twenty-eighth of forty-eight children—a middle kid, you might say."


So begins this astonishing and poignant memoir of life in the family of Utah fundamentalist leader and naturopathic physician Rulon C. Allred. Since polygamy was abolished by manifesto in 1890, this is a story of secrecy and lies, of poverty and imprisonment and government raids. When raids threatened, the families were forced to scatter from their pastoral compound in Salt Lake City to the deserts of Mexico or the wilds of Montana. To follow the Lord's plan as dictated by the Principle, the human cost was huge. Eventually murder in its cruelest form entered when members of a rival fundamentalist group assassinated the author's father.

Dorothy Solomon, monogamous herself, broke from the fundamentalist group because she yearned for equality and could not reconcile the laws of God (as practiced by polygamists) with the vastly different laws of the state. This poignant account chronicles her brave quest for personal identity. Originally published in hardcover under the title Predators, Prey, and Other Kinfolk.
Posted by The Brunette Librarian at 9:30 AM