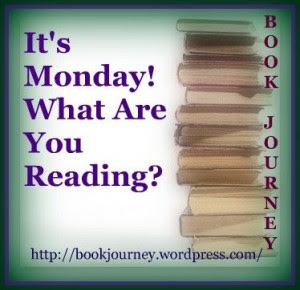 
What are you Reading?
Graciously hosted by...
Book Journey 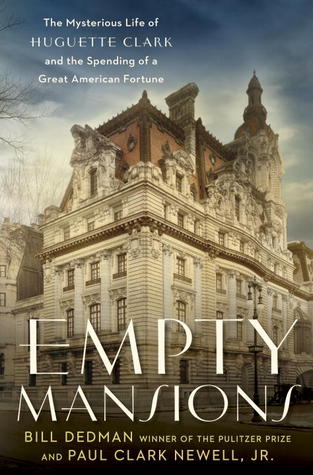 
Dedman has collaborated with Huguette Clark’s cousin, Paul Clark Newell, Jr., one of the few relatives to have frequent conversations with her. Dedman and Newell tell a fairy tale in reverse: the bright, talented daughter, born into a family of extreme wealth and privilege, who secrets herself away from the outside world.

What are you reading this week???