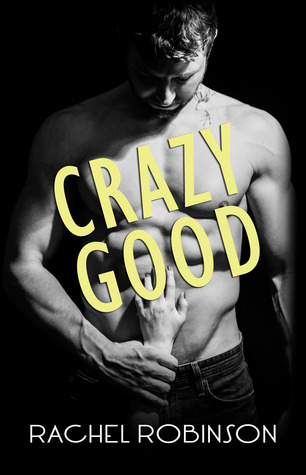 Before there were bikers, or fighters, or even good old-fashioned jerks, there were Navy SEALs. They put the bad in badass because, well…it’s their job.

Navy SEAL Maverick Hart has everything. Women want him. Grown men idolize him. Little boys want to grow up and be like him. The job, the glory—it’s all his. Not because it’s handed to him…because he works hard for it. The second his sights lock on something, he owns it—or destroys it. Unfortunately he does both at the same time.

Windsor Forbes only takes calculated risks in her profession and in her personal life. After being left at the altar by the only person she’s ever loved, the very last thing she’s looking for is a relationship—especially the insane brand an arrogant Navy SEAL is offering. Hesitant, yet trusting to a fault, she gives in.

She knew she shouldn’t take the chance, especially a second time, but love is irrational and their love is perfect, infallible. Or so she thought…

The downfall to having everything is you have that much more to lose. A man like Maverick can’t have it all without something slipping out of grasp. 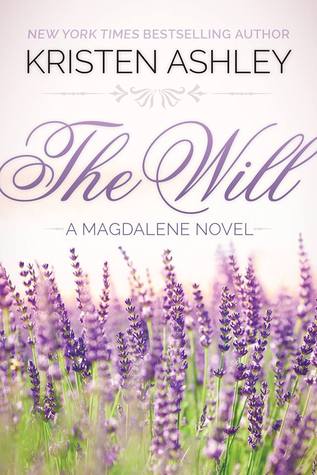 The Will
By: Kristin Ashley

Early in her life, Josephine Malone learned the hard way that there was only one person she could love and trust: her grandmother, Lydia Malone. Out of necessity, unconsciously and very successfully, Josephine donned a disguise to keep all others at bay. She led a globetrotting lifestyle on the fringes of the fashion and music elite, but she kept herself distant.

While Josephine was trotting the globe, retired boxer Jake Spear was living in the same small town as Lydia. There was nothing disguised about Jake. Including the fact he made a habit of making very bad decisions about who to give his love.

Even if she had to do it as her final wish on this earth.

Posted by The Brunette Librarian at 11:23 PM