Books I Read This Week: 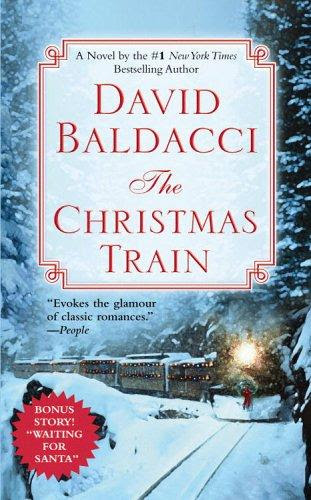 Tom Langdon is a former war reporter who now writes feature articles for various magazines. Banned from flying on airplanes after a hostile incident at an airport security checkpoint, Langdon is forced to take a cross-country train from Washington, D.C., to L.A., where his girlfriend is waiting to spend Christmas with him. As he begins talking to the passengers and staff aboard the train, he meets an eccentric older woman who seems to be a regular rider, a young couple preparing to marry on the train, and a former Catholic priest. To Tom's shock, the former love of his life, Eleanor, is also aboard the train. Sparks fly between them, bringing up old feelings along with the unresolved issues from their relationship. Tom realizes this might be his second chance with Eleanor, but a series of unexpected events may derail his plans.

"Cowboy Casanova" By: Lorelei James
In Sundance, Wyoming, you can't throw a boot without hitting a McKay cowboy, so Ben McKay is used to fading into the background. Except on weekends, when he's Bennett, imposing Dom at The Rawhide Club, surrounded by a bevy of female subs eager for the attention of his long…whip. As for the curvy brunette eying him from across the room? He'll eat his Stetson if she's the experienced Domme she claims to be. Bennett offers her a deal—he'll let her call the shots for one night. But the next night he gets to prove to her how freeing it'll be when he takes the reins. Ainsley Hamilton is amazed by how well Bennett read her every secret yearning during that one explosive weekend—and she's stunned when they come face to face in their everyday lives as rancher and new bank president. Now Ben's urging her to explore her submissive side outside the club, and there's something in his commanding gaze that makes it too easy to let him take control—of her desires and her pleasure.
"Unlocked"
By: Courtney Milan 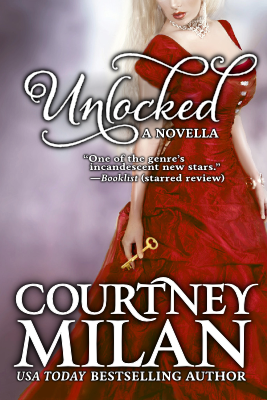 A perpetual wallflower destined for spinsterhood, Lady Elaine Warren is resigned to her position in society. So when Evan Carlton, the powerful, popular Earl of Westfeld, singles her out upon his return to England, she knows what it means. Her former tormenter is up to his old tricks, and she’s his intended victim. This time, though, the earl is going to discover that wallflowers can fight back.
Evan has come to regret his cruel, callow past. At first, he only wants to make up for past wrongs. But when Elaine throws his initial apology in his face, he finds himself wanting more. And this time, what torments him might be love…
"Storming the Castle"
By: Eloisa James 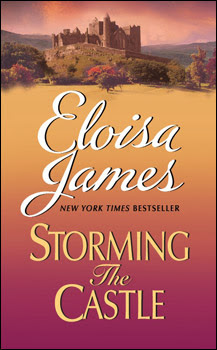 When Miss Philippa Damson runs away from home to Pomeroy Castle, she is far from a princess…she’s an extraordinary beauty with ordinary dreams — to live a quiet life as a nursemaid.

Jonas Berwick, rakish son of a grand duke, has vowed never to wed.

He offers Philippa everything—but his hand in marriage.

Philippa has stormed the castle, but now she faces an impossible Challenge: To win the love of a prince, she may have to risk everything that makes her a lady.

"The Madness of Lord IanMackenzie"
By: Jennifer Ashley

The year is 1881. Meet the Mackenzie family--rich, powerful, dangerous, eccentric. A lady couldn't be seen with them without ruin. Rumors surround them--of tragic violence, of their mistresses, of their dark appetites, of scandals that set England and Scotland abuzz.

The youngest brother, Ian, known as the Mad Mackenzie, spent most of his young life in an asylum, and everyone agrees he is decidedly odd. He's also hard and handsome and has a penchant for Ming pottery and beautiful women.


Beth Ackerley, widow, has recently come into a fortune. She has decided that she wants no more drama in her life. She was raised in drama--an alcoholic father who drove them into the workhouse, a frail mother she had to nurse until her death, a fussy old lady she became constant companion to. No, she wants to take her money and find peace, to travel, to learn art, to sit back and fondly remember her brief but happy marriage to her late husband.
And then Ian Mackenzie decides he wants her. 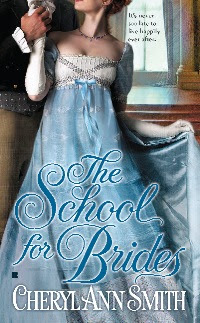 "The School for Brides"
By: Cheryl Ann Smith

It's never too late to live happily ever after...
Miss Eva Black spent her life concealing her mother's past as a courtesan. Now a spinster, her beauty hidden away under a dour disguise, Eva spends her days schooling courtesans to be suitable wives. But one vengeful duke does not appreciate Eva turning his mistress into a lady. He plans to seduce Eva into becoming what she detests: a courtesan. But he doesn't expect her to be a woman of such beauty and so many secrets. 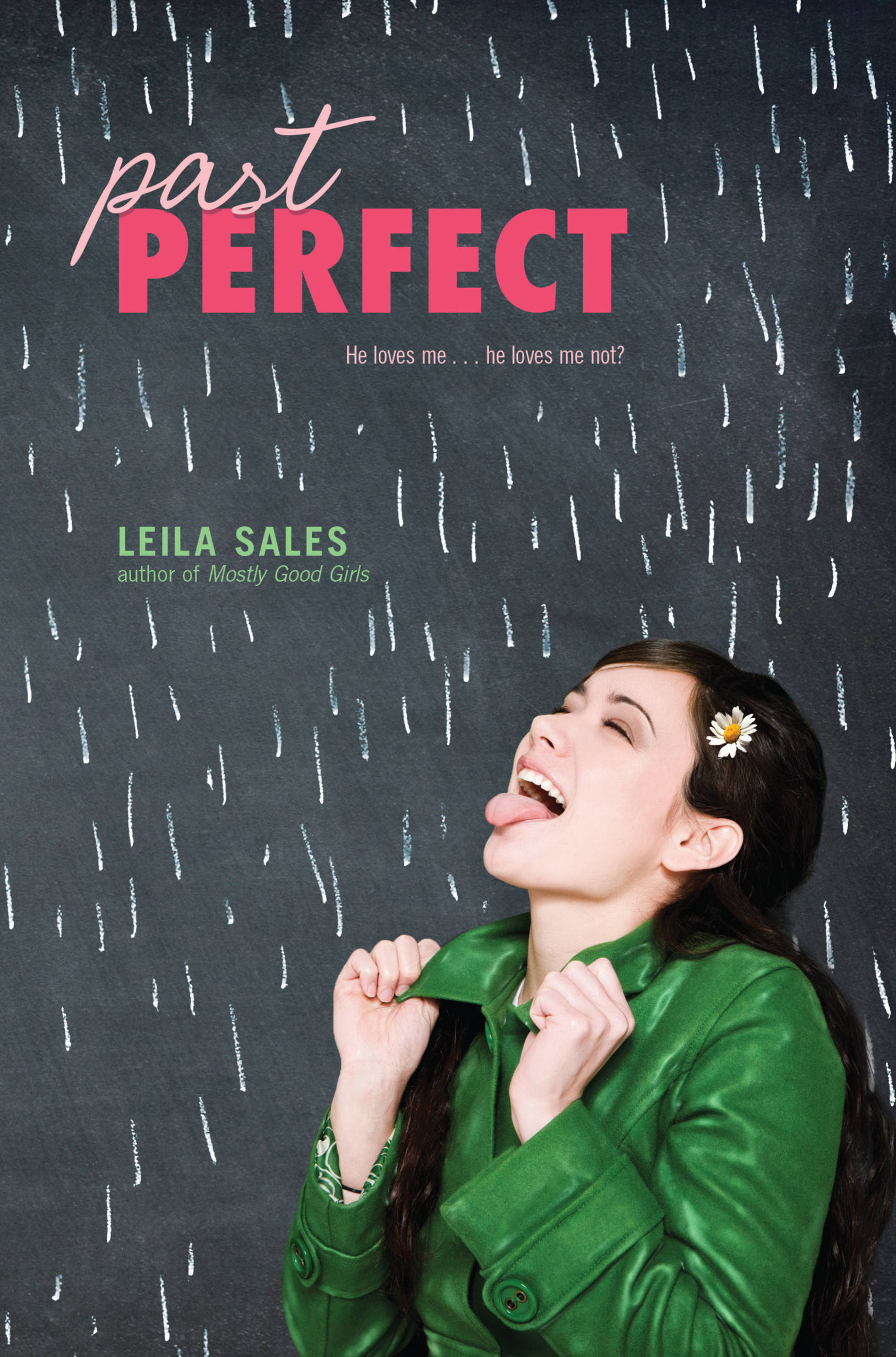 "Past Perfect" By: Leila Sales
All Chelsea wants to do this summer is hang out with her best friend, hone her talents as an ice cream connoisseur, and finally get over Ezra, the boy who broke her heart. But when Chelsea shows up for her summer job at Essex Historical Colonial Village (yes, really), it turns out Ezra’s working there too. Which makes moving on and forgetting Ezra a lot more complicated…even when Chelsea starts falling for someone new.


Maybe Chelsea should have known better than to think that a historical reenactment village could help her escape her past. But with Ezra all too present, and her new crush seeming all too off limits, all Chelsea knows is that she’s got a lot to figure out about love. Because those who don’t learn from the past are doomed to repeat it….

Posted by The Brunette Librarian at 10:40 PM