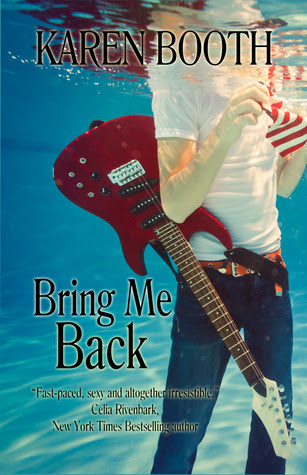 Bring Me Back
By: Karen Booth
Music critic Claire Abby is a single mom dreading her daughter’s departure for college and worried that turning forty will leave her career running on fumes. She’s floored when she lands a Rolling Stone cover story on 80s British rock legend Christopher Penman. She spent her teenage years fantasizing he was her boyfriend.

In person, Christopher is everything Claire feared he’d be—charming, witty and unwilling to address the rumors he’s dodged for a decade. Still, she contains her adolescent fantasies and manages to earn his trust, unearthing the truth and the devastating secret behind it. His blockbuster story is her first priority when she returns home, a nearly impossible task when Christopher starts calling and flirting. She knows she should maintain a professional distance. She knows she should focus on the story. She knows it would be best to simply walk away. But how can she say “no” to the man she could never forget? 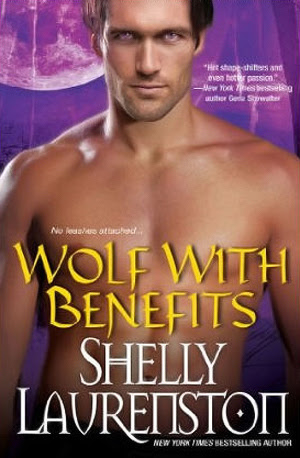 Wolf With Benefits
By: Shelly Laurenston

Ricky Lee has no plans of getting serious about anyone, but he will protect Toni Jean-Louis Parker. Not just because he’s been hired to do so, but because it’s the right thing to do. And if that means traveling around the country with one complicated She-jackal, dealing with chocolate-eating wild dogs, instigating trouble between his brothers, and having the most amazing sex he’s ever had…well, who said his job didn’t have perks?

Toni doesn’t know how she keeps getting herself into these situations. But even she has to admit there’s something about Ricky Lee Reed that she finds kind of interesting…and downright sexy. Now they just have to survive long enough to figure out if what they have is worth fighting for… 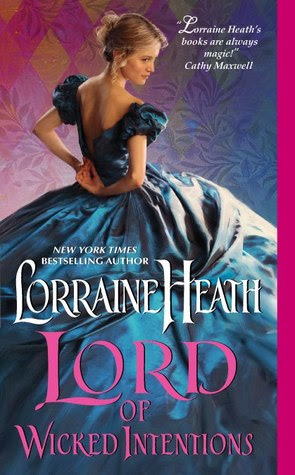 I don't know what I'm going to read next...Have some stuff I should be reading for reading group...but....meh!

What are you reading this week?
Posted by The Brunette Librarian at 8:14 PM