Wrecked
By: Shiloh Walker
In the nineties, Abigale Applegate and Zach Barnes were the most beloved sitcom child stars in the world. Then they grew up and left Hollywood behind…
Whatever happened to Abigale Applegate?
She’s been wondering the same thing.
With her Hollywood dreams long gone, Abigale now has a nice, neat, uncomplicated life—until the day her perfect fiancé needs to talk. Dumped, a little more than shattered, and totally confused, Abigale turns to Zach, her best friend since forever, to help her pick up the pieces. He does it with a gift—a copy of Wreck This Journal. She can vent her frustrations, and sketch out a new plan. Zach just hopes he’s part of it. Because he’s been in love with Abigale his entire life.
When the journal falls into Zach’s hands, he discovers Abigale wants a new man. And fast. Nothing more than a hot distraction. Zach has a strategy, too. He’s going to be that man. It’s his last chance. Abigale might be out to shake up her life, but Zach’s out to reinvent it. Now, all he has to do is convince Abigale that life can go as planned. 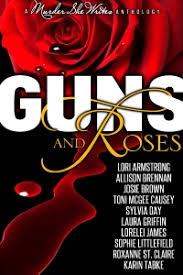 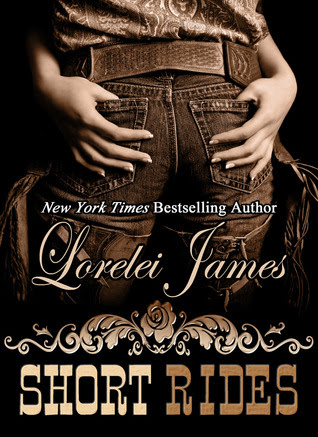 Short Rides
By: Lorelei James
Short Rides is an anthology compilation of two novellas and one short story in the Rough Riders world. These are NOT meant to be read as standalone stories, but are a peek into favorite character's lives after the happily ever after...

The stories included in the Short Rides anthology are:

Rough Road -- Chassie, Trevor and Edgard Glanzer spend a romantic weekend away from the ranch and kids celebrating their anniversary...only to return home to face their biggest challenge yet.

All Knocked Up -- Keely and Jack Donohue are having a baby. Given Keely's raging pregnancy hormones, will Jack need to wear a cup in the delivery room?

What are you reading this week?
Posted by The Brunette Librarian at 9:33 PM