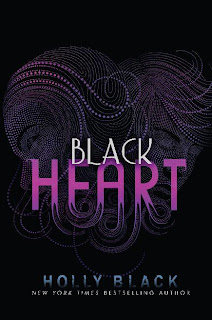 Cassel Sharpe knows he’s been used as an assassin, but he’s trying to put all that behind him. He’s trying to be good, even though he grew up in a family of con artists and cheating comes as easily as breathing to him. He’s trying to do the right thing, even though the girl he loves is inextricably connected with crime. And he’s trying to convince himself that working for the Feds is smart, even though he’s been raised to believe the government is the enemy. But with a mother on the lam, the girl he loves about to take her place in the Mob, and new secrets coming to light, the line between what’s right and what’s wrong becomes increasingly blurred. When the Feds ask Cassel to do the one thing he said he would never do again, he needs to sort out what’s a con and what’s truth. In a dangerous game and with his life on the line, Cassel may have to make his biggest gamble yet—this time on love.