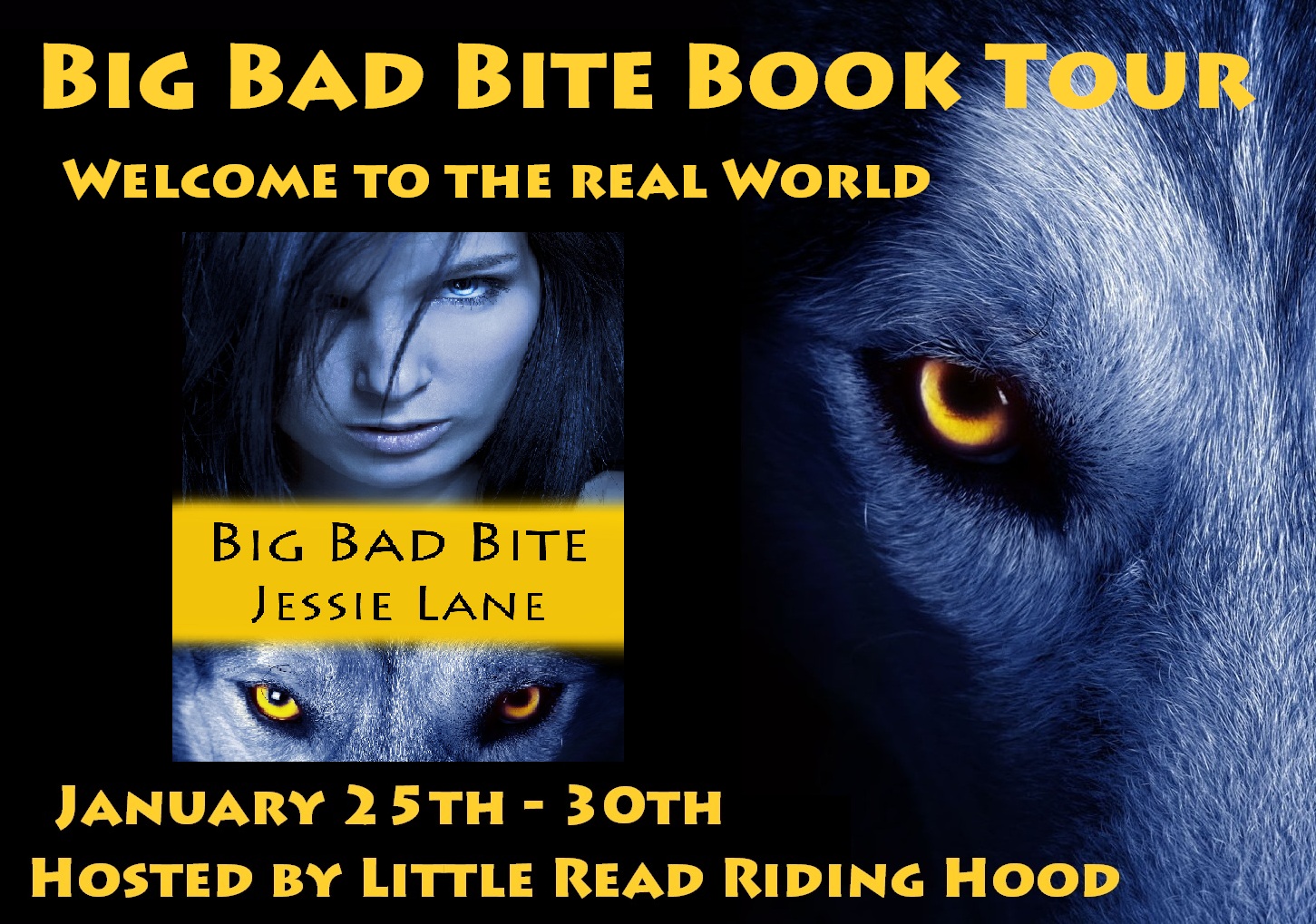 What would it be like to live in a world where you are considered abnormal to those who are above the norm?


Jenna O’ Conner has been taught her whole life to hide from everyone. Never to let anyone to close enough to know that she would prefer a shotgun for her birthday over of a bouquet of roses. She’s been smothered by her over protective family so that no one learns what she truly is. Which is not human. Nor, is she considered the norm for the supernatural Other community that is benevolent enough to share this world with the humans.

In a desperate attempt to live her own life away from the small town she was raised in, Jenna obtains her dream job as the newest member on the Wilmington Police Department’s SWAT Team. What she didn’t predict was that she would run into trouble her first day on the job, in the form of a deadly, mouthwatering man named Adam McPhee. Who is also not human, but more like a wolf walking around in human skin. He’s determined to figure out exactly what Jenna is, which unbeknownst to him, could very well put her life in danger. He’s also determined to have her all to himself.

As if that wasn’t enough for Jenna to deal with, bad news blows into town. A group of extremist Shifters who think humans are cattle and factions of Others worldwide should stay within their own species - never to intermingle. Chaos ensues. Jenna has to find a way to shut them down, but in the process of trying to do that, discovers things about herself that even she never thought was possible.

Who said the wolf was what you had to worry about?
Welcome to the real world. 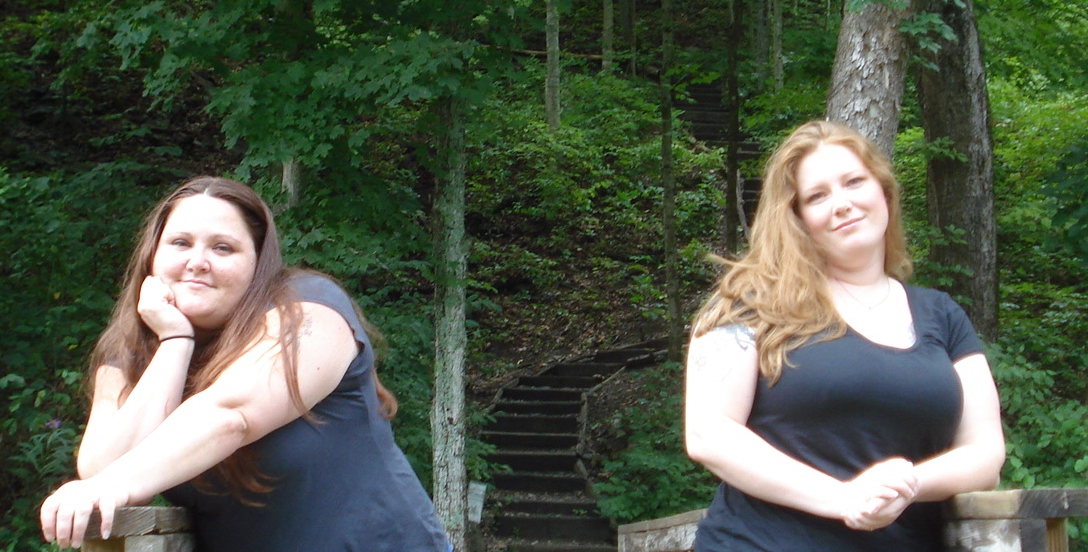 About the Author
Jessie Lane is the writing team of Melissa Pahl and Crystal Leo. The two sister-in-laws share a passionate love of naughty romance, cliff hanging suspense, and out-of-this-world characters that demand your attention, or threaten to slap you around until you do pay attention to them. Because really, it is ALL about the characters. (They're kind of megalomaniacs - but don't tell them that we said that.)

Crystal and Melissa often live half their lives with their heads in the clouds dreaming of alpha military hunks, werewolves and kick ass heroines crazy enough to chase after creatures that they unquestionably should know better than to chase.

Their first YA novel, The Burning Star, was released in May 2012. Big Bad Bite is their second novel, but their first adult paranormal romance. They are now working on their next two novels, Walk On The Striped Side and Secret Maneuvers. With these projects underway, they are looking forward to showing the rest of the world their crazy stories, heroes and heroines that often plague their minds until written, and hope you will join them on their journey!

Guest Post from Jessie Lane
Why Write the Man Whores?
Well, why not? Even the sweetest guy you’ve ever known has had a man whore moment at some point and time in his life. We like to write it as we see it. So essentially, we’re admitting that we’ve known a lot of man whores in our lives, and are well versed in the man whore’s perspective. Not to mention that just because he might drool after anything with long legs, a short skirt, and nice breasts doesn’t mean that he’s not a good guy to have at your back when you need it. He’s just letting his little head rule his big head for a few minutes, and we chose not to let that belittle him too much in our eyes. We’d just advise all of our girlfriends never to sleep with him, even if they have a gun to their head as a threat or on the flip side, was offered a million dollars to do it. He has man-whore-itus, and that might be contagious, so you can be friends with the man whore, just don’t sleep with him. *Waves finger in the no-no motion. Don’t go to the dark side*

We have a few man whores in our latest book to be released, Big Bad Bite. First one you’ll encounter is Kent, one of our heroine’s co-worker’s from the Wilmington Police Department’s SWAT team. We also introduce you to a tiger shifter named Alec, who looks and acts like the sexy bad boy that he is.     They’re there because we find them entertaining, and also because we believe art imitates life. These two are Melissa’s favorite characters in the book because they remind her of the majority of her high school and college friends of the male variety. Their ‘dating’ quests were hilarious to watch. Especially when her 21 year old friend drank so much at the bar one night that he ended up going home with a woman old enough to be his grandma. (Re-read paragraph above and let us reiterate, we’ve known A LOT of man whores in our lives).
Does our hero Adam fall into this category? Well, at one point in his past, more than likely, but he’s left those practices far behind him and has had a hell of a dry spell since nothing interests him anymore. Or at least, nothing catches his eye until he meets the mysterious little Jenna when the SWAT team she works with accidentally keeps him from his prey. He might not have gotten his claws into his original target, but he’s loathe to regret it since it has dropped something much more intriguing in his lap. Now, if he can just keep her out of the hands of the man whore she works with…

The house had seemed so much bigger to her before she parked two shifters and a demon in the living room. Now with the three large-bodied men huddled in the room, she felt damn near claustrophobic. Her Uncle and brother were smashed next to each other on her small dove gray loveseat while Kent occupied her only other sitting option in the room, a vibrant suede purple tufted armchair. The look of barely suppressed disgust on his face at having to sit in what he had announced was “a girly monstrosity that no man should ever have to suffer, in the house of his newest partner who he expected to have better taste no less.” At least that was the reason he would give his therapist for the nightmares he was sure to endure.

Jenna just thought the whole damn thing was hysterical. In the chair that her Mama had gifted her sat a five foot eleven inch, two hundred pound, leanly muscled, smooth talking, lady killer with a easy confidence that landed him firmly in the egotistical category. But at the moment, a lady killer that would probably rather abstain from sex for an entire month than sit in Jenna’s girly chair. She could tell that the only thing that equaled Kent’s repulsion for her chair was his surprise that she would even own the chair. Sure, she liked being a cop and generally did mental happy dances whenever she was able to outperform her testosterone-laden coworkers who presumed she was going to be more of a hindrance than a help because of her carrying reproductive organs. She also liked to play with guns, and could shoot almost any gun she could get her hands on at an expert level, when most women would rather get a pedicure than pick up a handgun. But all of that didn’t mean that she didn’t enjoy some of the feminine ideals of life. Such as pretty furniture that was also super comfortable. You’d never catch her with anything pink in her house, but that purple chair with its lush velvet fabric was her favorite piece of furniture to curl up in after a long day at work. The fact that it made her partner uncomfortable to sit in, as if the level of girliness would rub off on him, was a bonus. He was acting like it was only a matter of time before someone would walk into the living room and demand his man card back. 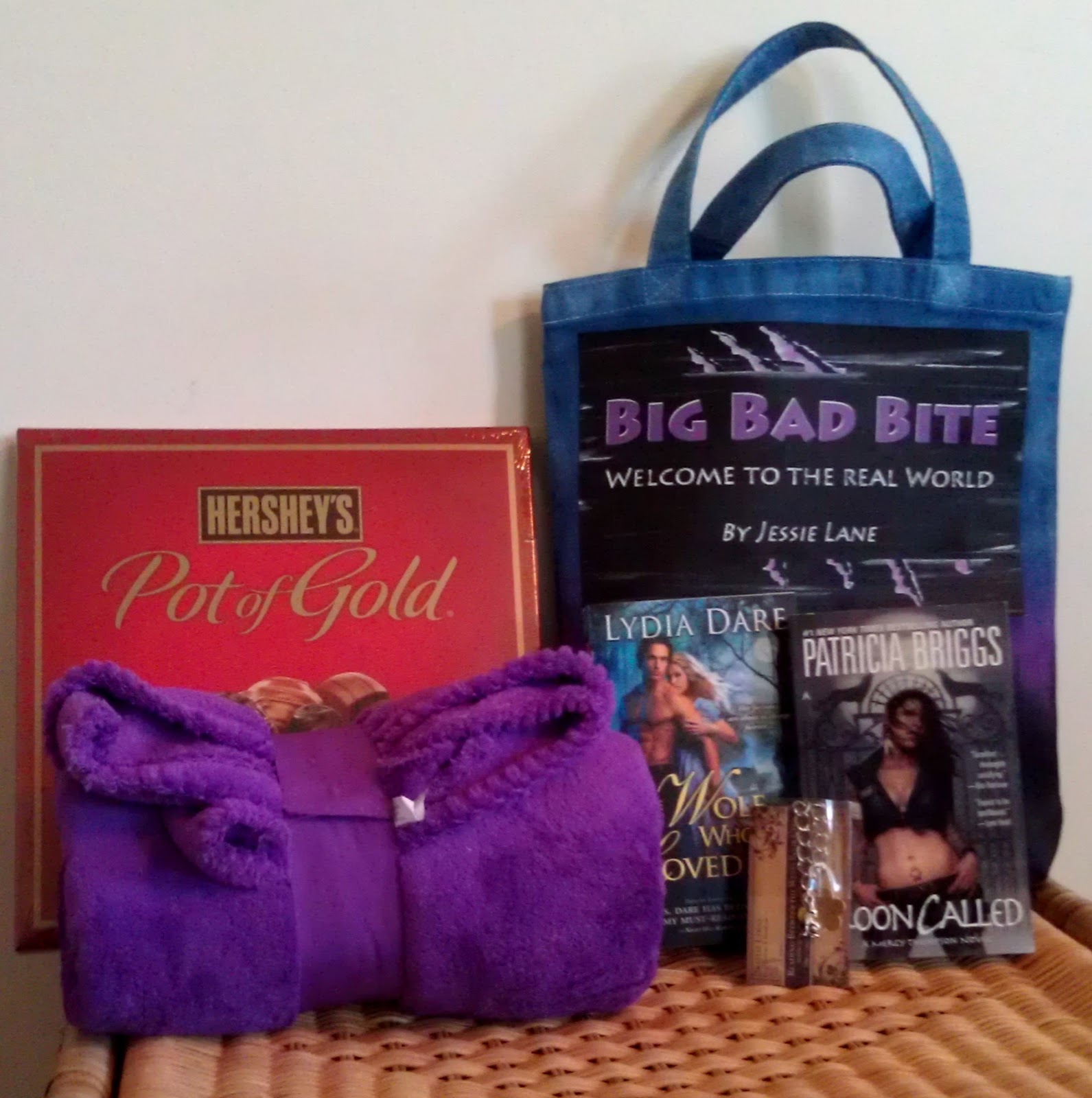 Loved the book, incredibly funny and sweet.
Run out and get this one folks, you won't be sorry!