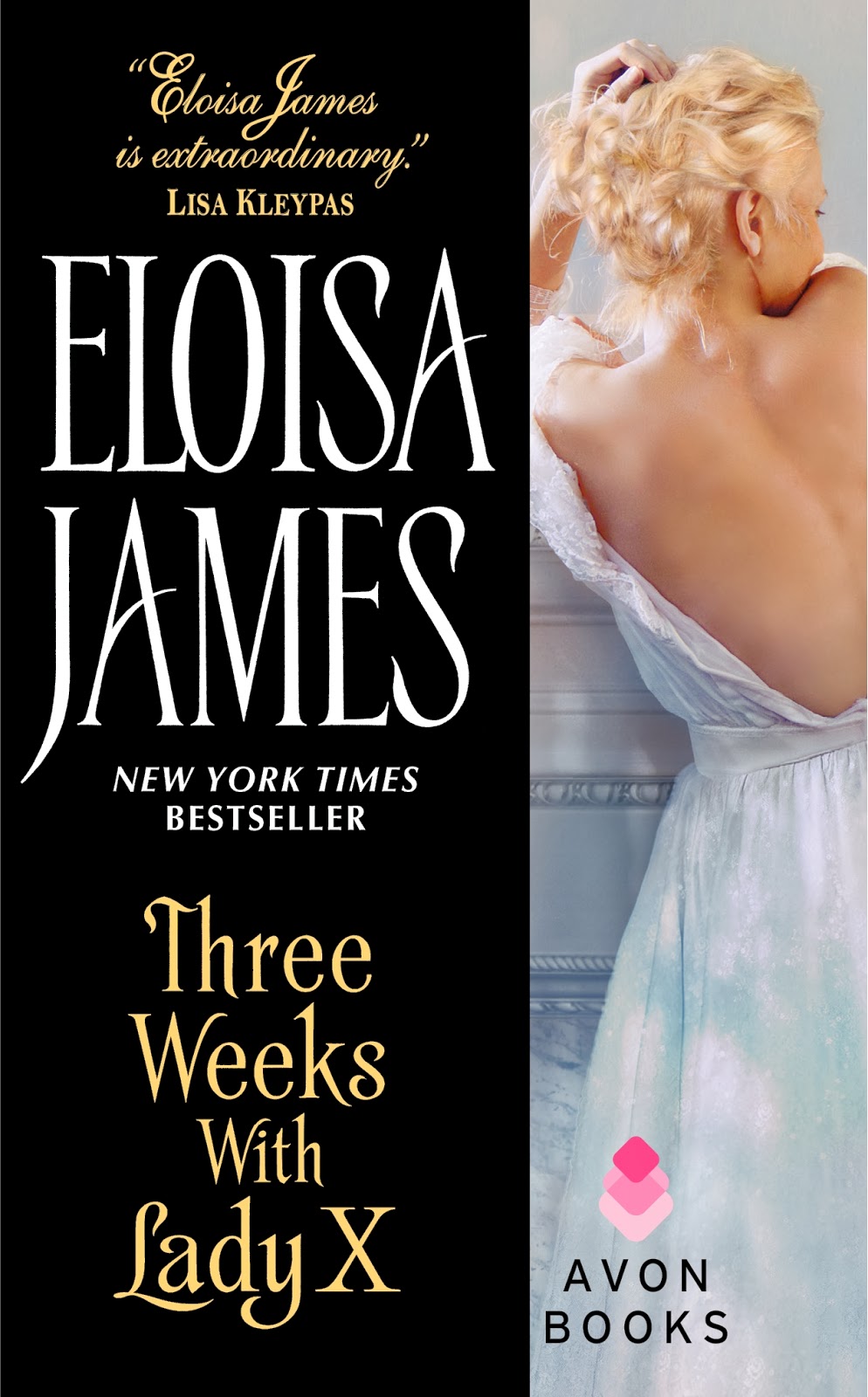 The next fabulous romance by New York Times bestselling author Eloisa James. Having made a fortune, Thorn Dautry, the powerful bastard son of a duke, decides that he needs a wife. But to marry a lady, Thorn must acquire a gleaming, civilized façade, the specialty of Lady Xenobia India. Exquisite, headstrong, and independent, India vows to make Thorn marriageable in just three weeks. But neither Thorn nor India anticipate the forbidden passion that explodes between them. Thorn will stop at nothing to make India his. Failure is not an option. But there is only one thing that will make India his . . . the one thing Thorn can't afford to lose . . . his fierce and lawless heart.
Desperate Duchesses Series at Goodreads
To Buy...
Amazon
Barnes & Noble
iTunes
Kobo Books 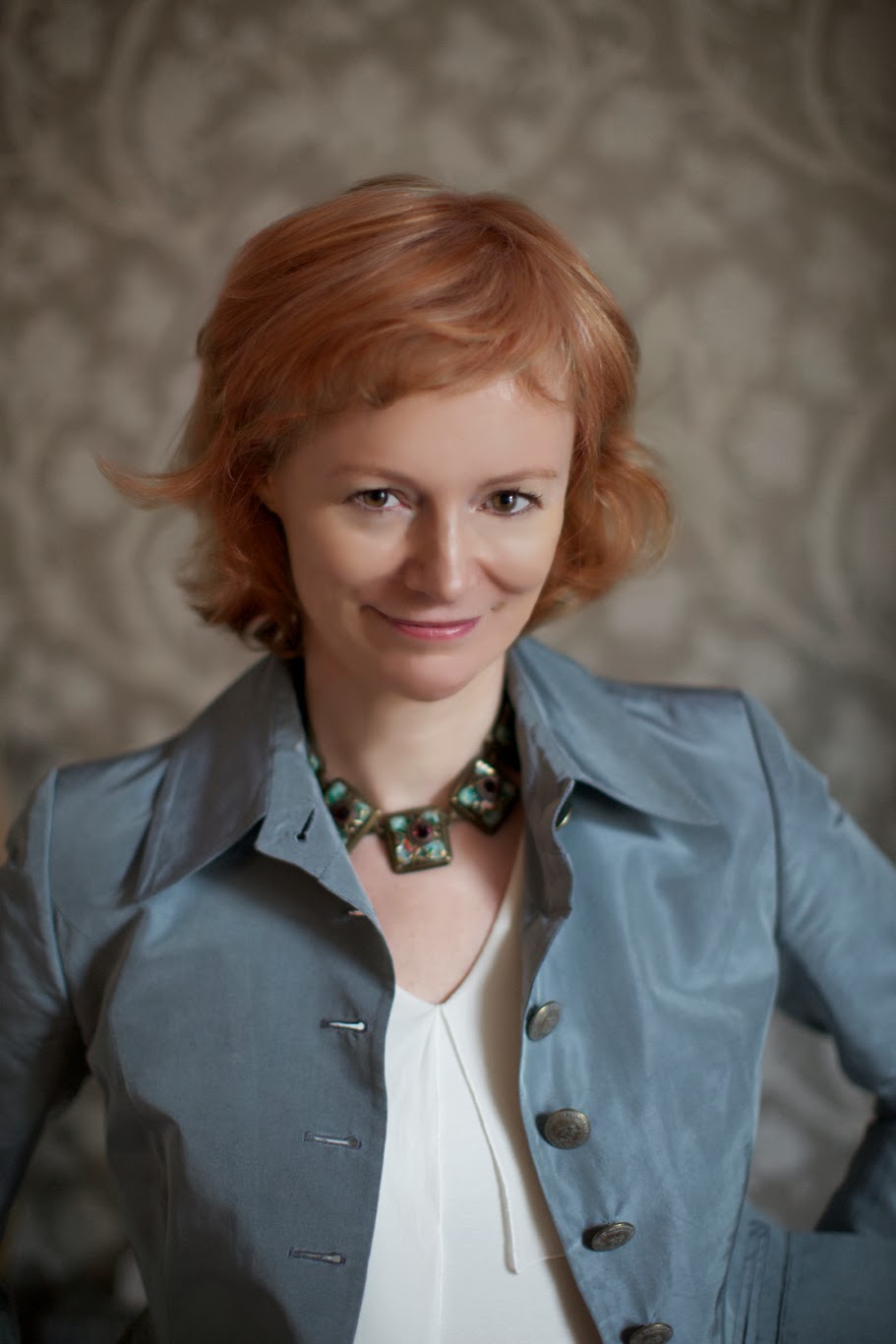 New York Times bestselling author Eloisa James writes historical romances for HarperCollins Publishers. Her novels have been published to great acclaim. A reviewer from USA Today wrote of Eloisa's very first book that she "found herself devouring the book like a dieter with a Hershey bar;" later People Magazine raved that "romance writing does not get much better than this." Her novels have repeatedly received starred reviews from Publishers' Weekly and Library Journal and regularly appear on the best-seller lists.

After graduating from Harvard University, Eloisa got an M.Phil. from Oxford University, a Ph.D. from Yale and eventually became a Shakespeare professor, publishing an academic book with Oxford University Press. Currently she is a distinguished professor and head of the Creative Writing program at Fordham University in New York City. Her "double life" is a source of fascination to the media and her readers. In her professorial guise, she's written a New York Times op-ed defending romance, as well as articles published everywhere from women's magazines such as Good Housekeeping and More to writers' journals such as the Romance Writers' Report.


Giveaway
(A Print Copy of Desperate Duchesses #6,
A DUKE OF HER OWN)
a Rafflecopter giveaway