"Love Me Not" Guest Post By: Reese Ryan and Blog Tour

When a Secondary Character
Has a Story to Tell
By: Reese Ryan


When I started writing my debut novel, I had no designs on creating a series. Making the First Move was the story of Melanie Gordon and Raine Mason. Period. But the story was populated by a cast of vibrant secondary characters. By the time I’d written The End I knew that one of those characters—Jamie Charles, Melanie’s best friend—deserved a story of her own.

Jamie’s history was dark, but intriguing. Her mother was an alcoholic. Her father abandoned them when she was just ten. At thirteen she was determined to run away from home when her best friend’s broken promise saved her life. When the Ellie & Lou Gordon learned of Jamie’s plans, they requested legal guardianship.

Jamie had practically lived at the Gordon’s home already. Despite their cultural difference, it was the Gordons who’d always felt like her family. Moving in with them was a natural fit. In many ways her life improved drastically. Yet, much emotional damage had already been done. She was angry and bitter; at times self-destructive. How could a girl who’d been abandoned by own parents not find it difficult to love and trust others?

Yet, when we meet Jamie in Making the First Move she has already made quite a transition. She hasn’t traded in her Doc Martens for a pair of angel wings. Still, she’s a softer, gentler version of her former self.

I needed to understand why.

I wanted more than backstory and brief dialogue. I needed to watch her story play out. Experience the joys and pains of her mental and emotional transformation. That required a move that felt counterintuitive—stepping backward to tell Jamie’s story.

When Carina Press acquired the manuscript that would become Making the First Move, I’d expressed my intention of telling Jamie’s story in a related book. My acquiring editor, Rhonda Helms, agreed. Jamie was a character with a story worth telling.

Love Me Not is the story of when Jamie met Miles and began the journey to discovering herself. The events of this story precede those of the first book because that’s where the real story lies for Jamie. On the day that Miles Copeland walks into her life. The same day a ghost from her past walks back into it.

Both stories in my Bad Boys Gone Good series stand alone. But if you haven’t already read Book 1, read Love Me Not first to follow the story in chronological order. 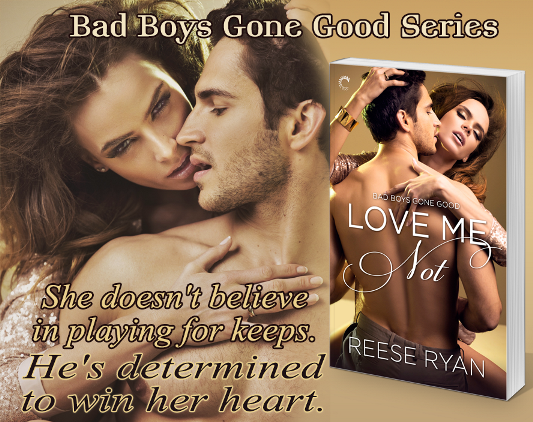 Who are some of your favorite secondary characters that have been given their own stories? Share your recommendations in the comments below. Then be sure to enter the Love Me Not Blog Tour giveaway below. 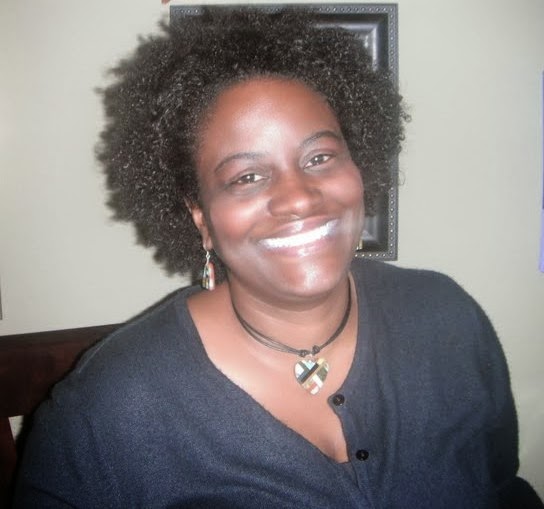 Author Info: Reese Ryan writes sexy, contemporary fiction filled with colorful characters and sinfully-sweet romance. She secretly enjoys torturing her heroines with family and career drama, reformed bad boys, revealed secrets, and the occasional identity crisis, but always rewards them with a happily ever after.


Born and raised in the Midwest, she now resides in Central North Carolina. Visit Reese online at ReeseRyan.com. Follow her on Twitter @ReeseRyanWrites. Connect with her on Facebook or Goodreads.


Abandoned by a mother who chose drugs over her, Jamie Charles barely got out of her own addiction alive. Now, she pours her pain into her art while pouring drinks at a local bar. To Jamie, love is a four-letter word—until she meets Miles, a charming ad exec with piercing blue eyes who makes no secret about his desire for her.


Jamie can't deny her feelings, but she's haunted by her past. Miles knows his heart, but Jamie's lingering doubts have him questioning their future. It might take the threat of losing him forever for her to realize that refusing to let love in is the worst mistake of all. 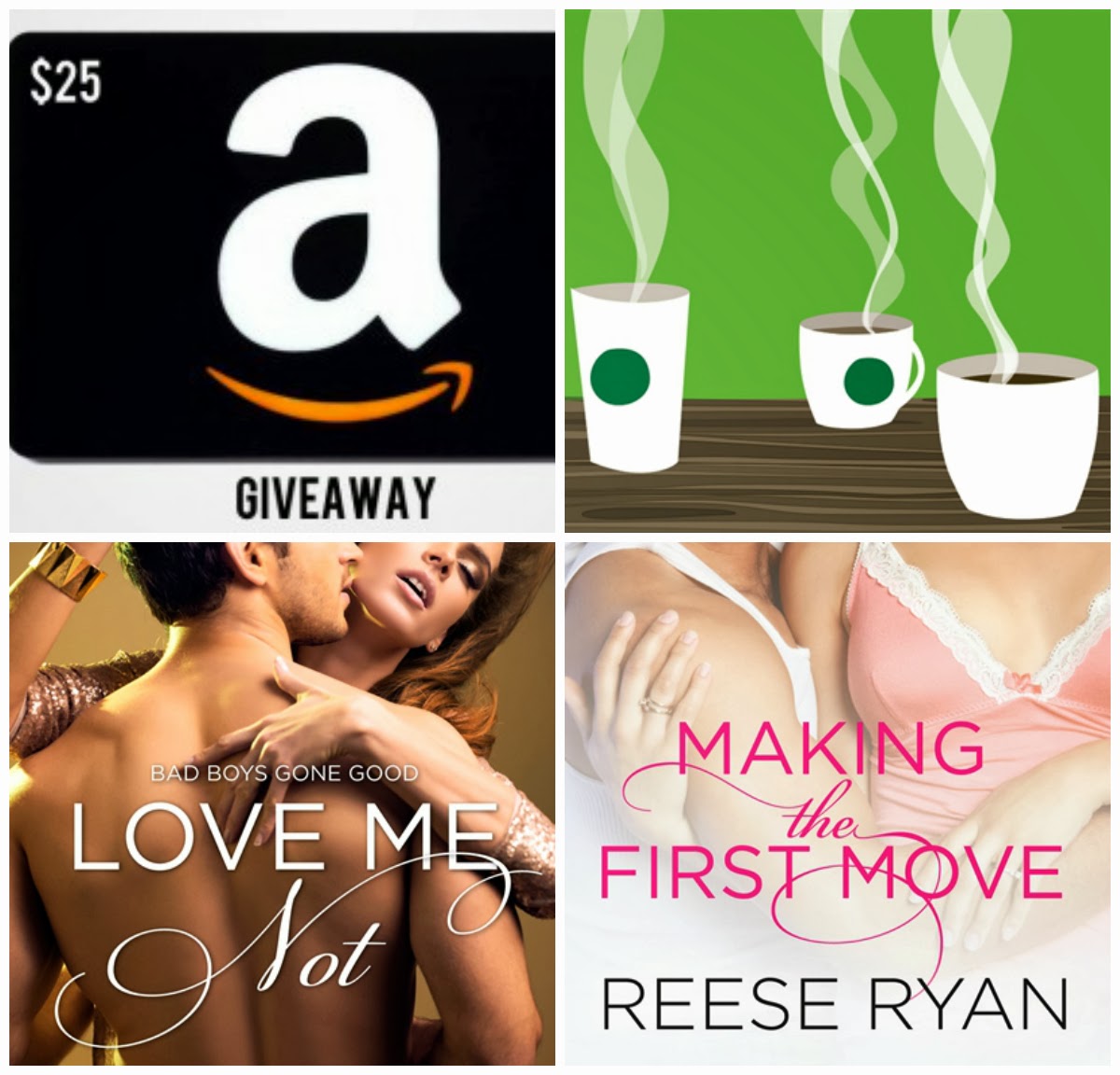 Read an excerpt of Love Me Not.

Posted by The Brunette Librarian at 2:30 AM